INCAS, AZTECS AND MAYAS According to two philosophers of Transmodernity. 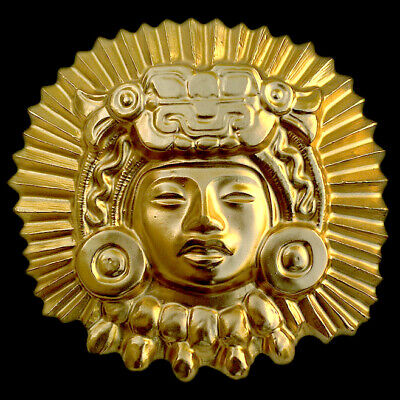 The country has amnesiac citizens who act like zombies, by removing their conscience. This mechanism has worked very well in these five Spanish colonization and creole neo-colonization centuries. In effect, the people do not know their millenary past, do not understand their present, do not know who they are, and of course, for these reasons, in five centuries they have had no future other than objects to create wealth for colonizers. What needs to be done to end this historical injustice is to restore memory and ancestral cultural identity to the people, which were amputated by Mexican State institutions.

The problem is that we are so colonized that our way of seeing and understanding the world and life is totally eurocentric. We think, without realizing it, exactly like Hernan Cortés, colonization has reduced us to being "colonized-colonizers" of ourselves, we do not feel like children, nor are proud of belonging to one of the six oldest civilizations on the planet and one that reached the highest levels of life quality for all the people. On the contrary, we think we are westerners, europeans or North Americans and we are totally unaware of the true history, philosophy and human development of 9500 years, from agriculture invention to the Spanish invasion.

The best example is that such knowledgeable and informed people, as are Enrique Dussel and Ramón Grosfoguel, true bastions of Latin American critical thinking and representatives of Transmodernity philosophy, affirm that Incas, Aztecs and Mayas are references of the Abyanáhuac continent millenary cultures. This demonstrates the lack of knowledge of the continent people and cultures ancestral history, by the supposed experts who fight for decolonization, vanguard of critical thinking.

The Inca culture history began in 1438 and ended in 1535 of the common era. That is to say, barely 97 years. It is false that there was an "empire" and that the Incas developed all the wisdom and the monumental Tawantinsuyo construction. We must point out that the Caral culture is the continent oldest with over five thousand years, and that the Tiahuanaco culture developed in 1580 BC., symbolizes the Tawantinsuyo splendor period. 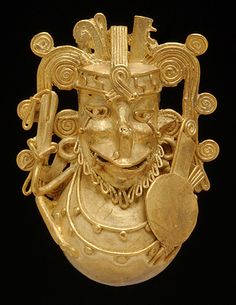 The same goes for the so-called Aztec culture. The Mexica founded the city of Tenochtitlan in 1325 and it was destroyed in 1521, that is, lasted 196 years. The Mexica never had an empire and arrived in the Anahuac Valley as nomad, hunter-gatherer people, did not speak Nahuatl, weaved cotton or planted milpa. Their domination of a limited part of the Central Highlands only began in 1440 AD.
This information absence, even with "the experts" is pathetic and depicts the great problem facing Anahuacas in the whole continent. The fashion is the wrongly called "original peoples", everybody talks about them, but, not even "experts" know in depth and accurately their history, cultures and philosophies. Not to mention SEP and its programs and textbooks, INAH at the service of the Tourism Ministry, universities that are hispanic, colonized and eurocentric, and not to mention the mass media in the hands of creole elites.

This brings us to the heart of the problem, as long as "experts" and, above all, the mestizo and anahuaca peoples, do not know their past in depth. As long as they are not fully aware of their historical memory and cultural identity, there can be no decolonization, much less Transmodernity. Unlike China or India, which are as culturally ancient as we are, their peoples do have historical consciousness and therefore decolonization possibilities. China, in 70 years, from being one of the poorest and most corrupt countries became a world power, and this is fundamentally due to the cultural consciousness potential.

US National Security Advisor, Zbigniew Brzezinski, ruled in the last century 60's that the US did not want a Japan on the Southern border, this is achieved by having Mexicans colonized culturally, mentally and spiritually, as zombies. Mental colonization allowed atrocities committed with impunity and cynicism by ITAM graduates in the neoliberal period. This is the point that many people do not see or understand. They believe that history is an adornment science and not of conscience and that it directly affects reality. To achieve "epistemological decolonization", in principle it is required that "experts" really know in depth the Cem Anahuac continental civilization history. We invite you to watch Dr. Dussel's video on Epistemological Decolonization. Educayotl AC "To decolonize is to dignify". www.toltecayotl.org